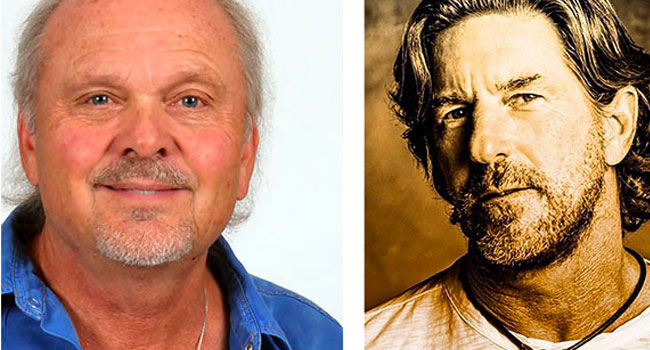 Five new inductees-elect will be inducted in 2021

The five new inductees-elect — who will join 219 of their previously named colleagues in the elite organization next year — will be officially inducted during the “50-51” edition of the Nashville Songwriters Hall of Fame Gala on Monday, November 1, 2021, at the Music City Center. The Class of 2020 will join the yet-to-be named Class of 2021 to celebrate the 50th and 51st anniversaries of the event, which was postponed this year because of the ongoing health crisis.

“This year marks our 50th year to welcome a new class into the Nashville Songwriters Hall of Fame. And although our year has looked different, we couldn’t be more excited to continue our commitment and core mission by announcing the Nashville Songwriters Hall of Fame Class of 2020,” says Sarah Cates, Board of Directors Chair. “It’s our great honor today to welcome our class of 2020: Kent Blazy and Brett James in the songwriter category; Spooner Oldham in the veteran songwriter category, Steve Earle as our songwriter/artist and Bobbie Gentry as our veteran songwriter/artist.”

Spooner Oldham is the writer of R&B and pop hits such as “I’m Your Puppet” (James & Bobby Purify), “Cry Like A Baby” (The Box Tops) and “Sweet Inspiration” (The Sweet Inspirations).

Artist/songwriter/producer Bobbie Gentry popularized many of her own compositions such as the oft-recorded smash “Ode To Billie Joe,” “Fancy” and “Mornin’ Glory.”