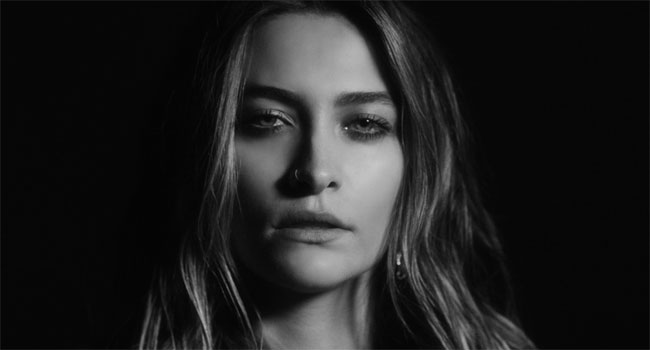 While Jackson hails from one of the most successful families in music history, she is best known for her activism, acting & modeling work, the latter of which has seen her front campaigns for international brands like Calvin Klein, grace the cover of top fashion magazines, including numerous Vogue and Harper’s Bazaar titles, and make her runway debut earlier this year at Jean-Paul Gaultier’s final show. On the acting front, Jackson has taken on several TV and film roles, collaborating with acclaimed industry professionals, including Lee Daniels, Charlize Theron, Joel Edgerton, and Rachel Winters. Aside from music, Jackson’s biggest passion has always been in using her platform to shine light on causes important to her, notably going off script while presenting at the Grammy Awards and MTV VMAs, to highlight the Dakota Access Pipeline and events of racial injustice in Charlottesville, respectively. Jackson also serves as an Ambassador for the Elizabeth Taylor AIDS Foundation (ETAF) and is passionate about continuing her godmother’s legacy of ridding the stigma and finding a cure for the HIV/AIDS pandemic.