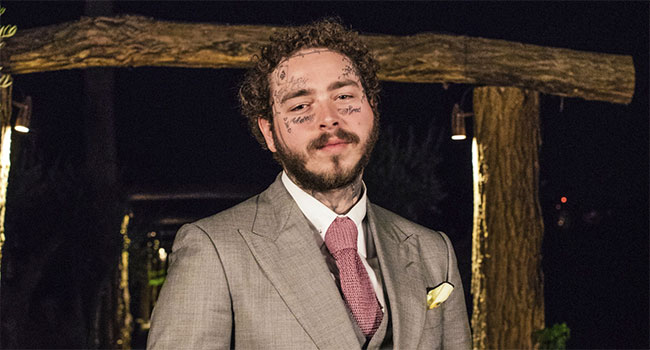 Malone was a featured guest on Zane Lowe’s Apple Music’s Beats 1 podcast as the pair meet up in Provence in the South of France to discuss Malone’s new róse and his new album. He runs through the guest features on new album, including Ozzy Osbourne, SZA, Da Baby, Meek Mill, Future, and Swae Lee, talks about the best advice he ever got from Pharrell, working on “Fade,” with Kanye West, and if he and Eminem will collaborate in the future. During the episode, he also discusses his business ventures: wine, clothing, hemp, his lifestyle changes, and why he’s chosen to build a studio in Utah. Malone’s dad later joins the conversation and the three discuss Mac Miller, Lil Peep, anxiety, and drug abuse.