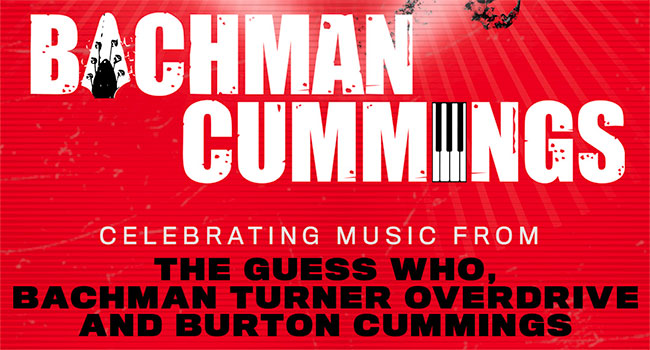 Canada’s most celebrated musicians and songwriters Randy Bachman and Burton Cummings will reunite for a cross-Canada reunion tour entitled, Together Again, Live In Concert. The ex-Guess Who members return to the stage for this reunion tour for the first time in more than a decade. Together Again, Live In Concert will celebrate the music of The Guess Who, Bachman Turner Overdrive and Burton Cummings. The tour will kick off on June 27th in Winnipeg and conclude on July 29th in Montreal.

US dates are expected to be announced in the future.