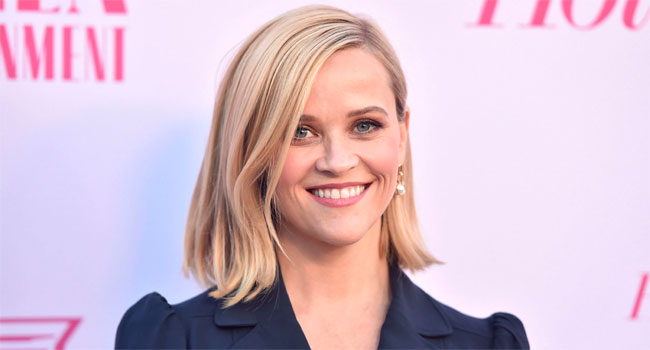 Apple has ordered its first competition series, My Kind of Country, a groundbreaking global search for unconventional and extraordinary country music talent that will be produced by Reese Witherspoon’s Emmy-nominated Hello Sunshine, Jason Owen and Emmy Award nominee Izzie Pick Ibarra. Emmy Award-nominated Adam Blackstone will serve as musical director of the series, which will be executive produced by Done + Dusted.

My Kind of Country will revolutionize the music competition genre with a fresh, new documentary sensibility. The hybrid series will break down cultural and musical barriers in the country music space, inviting innovative musicians to unleash their authentic voices and take center stage.

The series will premiere globally on Apple TV+, where it will join award-winning Apple Originals produced by Hello Sunshine including the eight-time Emmy-nominated, SAG and Critics Choice Award-winning The Morning Show, and the NAACP Image Award-winning Truth Be Told.

Apple TV+ is available on the Apple TV app on iPhone, iPad, Apple TV, iPod touch, Mac, select Samsung and LG smart TVs, Amazon Fire TV and Roku devices, as well as at tv.apple.com, for $4.99 per month with a seven-day free trial. The Apple TV app will be available on Sony and VIZIO smart TVs later this year. For a limited time, customers who purchase a new iPhone, iPad, Apple TV, Mac or iPod touch can enjoy one year of Apple TV+ for free. This special offer is good for three months after the first activation of the eligible device.