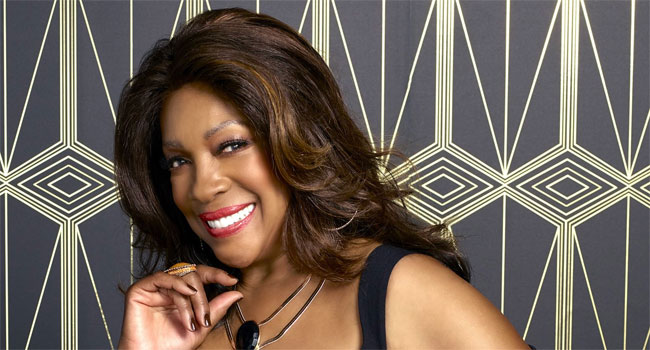 No cause of death has been revealed

The Supremes’ Mary Wilson has passed away at the age of 77 at her home in Henderson, NV. Her publicist reveals the death was sudden, but no cause was given.

“I just woke up to this news, my condolences to you Mary’s family, I am reminded that each day is a gift, I have so many wonderful memories of our time together. ‘The Supremes’ will live on in our hearts,” her former Supremes co-founder Diana Ross shares on Twitter.

I just woke up to this news , my condolences to you Mary's family ,I am reminded that each day is a gift ,I have so many wonderful memories of our time together "The Supremes " will live on ,in our hearts 💕

“I was extremely shocked and saddened to hear of the passing of a major member of the Motown family, Mary Wilson of the Supremes,” says Motown founder Berry Gordy. “The Supremes were always known as the ‘Sweethearts of Motown.’ Mary, along with Diana Ross and Florence Ballard, came to Motown in the early 1960’s. After an unprecedented string of number one hits, television and nightclub bookings, they opened doors for themselves, the other Motown acts, and many, many others. I was always proud of Mary. She was quite a star in her own right and over the years continued to work hard to boost the legacy of the Supremes. Mary Wilson was extremely special to me. She was a trailblazer, a diva and will be deeply missed.”

“The world has lost one of its greatest legends, Mary Wilson, original and founding member of the Supremes,” adds Bruce Resnikoff, President/CEO of Universal Music Enterprises (UMe). “Her voice captivated the world, and her infectious laughter and spirit delighted her fans. Many artists have Mary to thank as she was often the spokesperson for the music industry and known as a fierce advocate for artist rights and copyright protection. But it was her music, first and foremost, that helped bridge America’s cultural divide and continues to inspire a new generation.”

Wilson co-founded the classic R&B group in the 1960s with Ross and Ballard. After signing with Motown, they broke color barriers with a string of chart topping hits that included “You Keep Me Hangin’ On,” “You Can’t Hurry Love,” “Stop! In The Name of Love,” “Someday We’ll Be Together,” and others.

The group was celebrating its 60th anniversary this year as they still hold the record for most No. 1 singles for an American group with 12 in under a decade. In January 1968, the group appeared on an episode of NBC’s Tarzan with Cindy Birdsong, who replaced Ballard a year earlier, that allegedly obtained the highest ratings ever for the series.