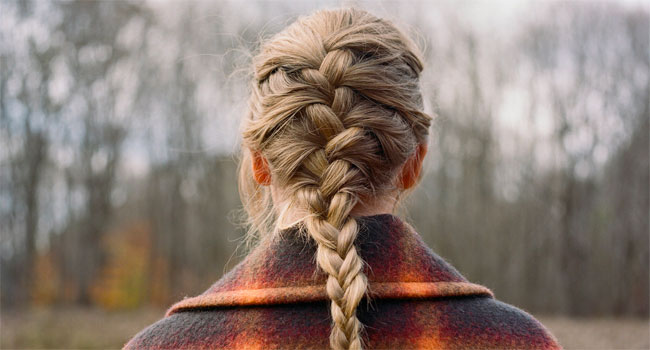 HAIM joins Swift for the track

Taylor Swift has released her new single, “No Body, No Crime,” to country radio. She solely wrote the song, which appears on her new multi-week No. 1 album, Evermore. The tune follows the story of Este, who confronts her cheating husband. She then goes missing and it is presumed by the narrator that she was murdered by her husband. Without a body, the husband cannot be tried for murder, however, Este’s friend (narrator) takes it upon herself to kill the husband, ultimately framing the mistress.

Swift says the song is based on her fascination of true crime dramas. “Writing ‘no body, no crime’ I think was directly based on my love of true crime podcasts and Dateline type programs,” says Taylor. “Also, I just kind of got this melody in my head and I thought about my friend, Este. I’ve always thought her name was so cool, and so it all kind of came together as this sort of murder mystery type revenge plot. I asked my friend if I could use her name as the lead character, and she agreed, and then it hit me that it would be so cool if HAIM would sing on the song – Este’s band that she’s in with her sisters, Danielle and Alana. And so, it just turned into this very fun mission to create a true crime revenge song.”

Evermore is enjoying its third nonconsecutive week at No. 1 on Billboard’s Album Chart. A deluxe edition of the collection was released last week and features two bonus tracks, “Right Where You Left Me” and “It’s Time To Go.”