The Opry is celebrating its 93rd birthday

The Grand Ole Opry will celebrate the songs of Ray Charles as well as the influence the iconic artist had on not only country music, but all of music on a special Monday Night Opry, “An Opry Salute to Ray Charles,” on October 8th. “An Opry Salute to Ray Charles” will be hosted by Opry member Darius Rucker and will feature unique collaborations and special performances of Charles’ music, performed by Boyz II Men, Cam, Brett Eldredge, Leela James, Lukas Nelson, Allen Stone, Travis Tritt, Chris Young and more.

“An Opry Salute to Ray Charles” will be filmed for a PBS television special to air in November 2018. The special will also feature behind the scenes footage, a visit to the Ray Charles Library and iconic footage courtesy of the Ray Charles Foundation.

“When you think of musical legends, you think of Ray Charles,” says Rucker. “To host this great event celebrating his legacy at the Opry makes it even more special. Being asked to join the Opry six years ago was one of the greatest highlights of my career and it’s an honor any time I get to step onto that stage, especially for a night like this.” 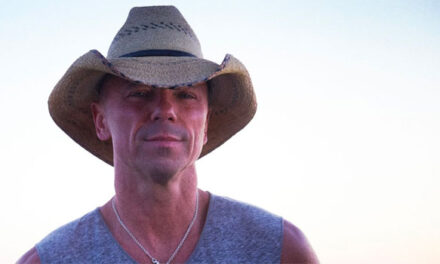 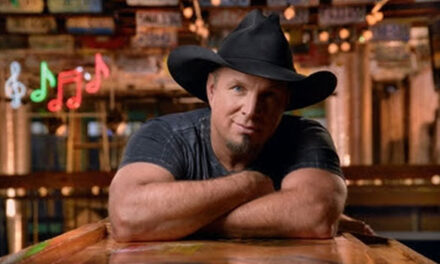 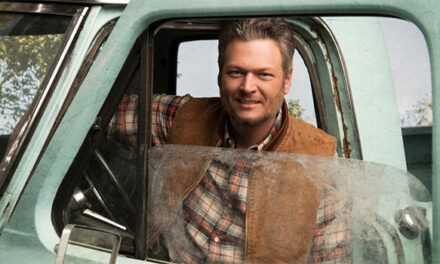