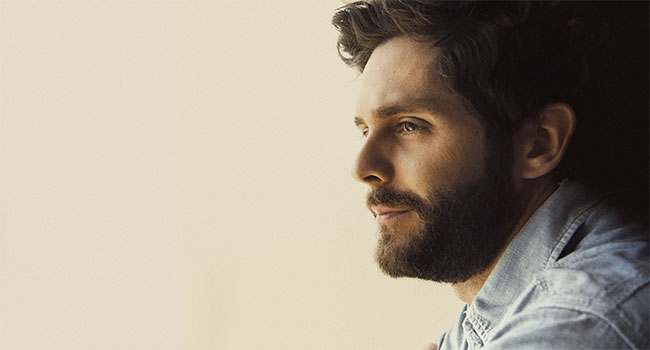 Reigning ACM Awards Male Artist of the Year Thomas Rhett has earned his 14th career No. 1 hit as his “emotional epic” (Billboard) track “Remember You Young” summits both the Billboard and Country Aircheck/Mediabase Airplay charts this week. The “sweet homage to Rhett’s friends and family” (American Profile) serves as the second chart-topper from his GRAMMY-nominated fourth studio album Center Point Road (The Valory Music Co.) and was co-written by Thomas Rhett with Jesse Frasure and Ashley Gorley.

In celebration of the song’s ascent to the top of the charts, Rhett shares an in-depth behind-the-scenes look into the making of the “Remember You Young” music video.

“Wow… I truly can’t think of a better way to end this crazy year,” Rhett shares. “Thank you so much to the fans for embracing such a special song to me that has easily been an all-time favorite I’ve ever gotten a chance to write. It’s all about looking back on all the people in your life that you love and always seeing them in their youth or in their prime, and its been really cool to see people relate to that sentiment.”

Rhett’s fourth studio album Center Point Road debuted atop the Billboard Top 200 and made history earning the biggest streaming debut for a country album ever. The album connects fans to Thomas Rhett’s past, weaving together autobiographical stories with familiar sounds that have propelled his meteoric career. The follow up to his GRAMMY-nominated, platinum-selling No. 1 album Life Changes that has surpassed one billion streams, Center Point Road is a return to Thomas Rhett’s roots. All those moments and more are revealed through a series of deeply-personal twists and turns – but this project isn’t about pining for glory days. It’s about knowing where you came from and who you really are, regardless of how much has changed. It’s about pushing forward, chasing crazy dreams and raising a family, and staying true to yourself in the process.

Rhett was named country radio’s most played artist of 2018, following a CMA Triple Play award for penning three No. 1 songs within a 12-month period, adding to his collection of trophies from the Country Music Association, Academy of Country Music, Billboard Music Awards, CMT Music Awards and more.