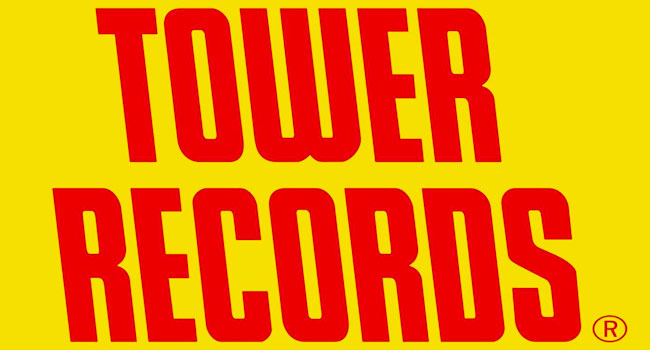 Tower Records — the legendary independent music store that attracted the likes of Bruce Springsteen, Elton John and Dave Grohl as frequent visitors — has relaunched as an online shop 14 years after filing for bankruptcy and closing its doors. The store, founded in 1960 by Russ Solomon, has teamed with artists, labels and brands to create an online and physical experience for all music fans to “Know Music, Know Life.”

The store was planning to relaunch as pop-up shops and during SXSW, but those plans were derailed by COVID-19. Tower Records’ CEO Danny Zeijdel says its return to selling vinyl, cassettes and CDs online has been successful.

“That has been met with tremendous success, feedback,” Zeijdel shares, “A lot of people are so happy taking pictures of when they receive an order from Tower Records posting it on Instagram.”

Tower Records, whose yellow-and-red color scheme, “No Music, No Life” slogan, and wide aisles stocked with LPs and CDs defined the retail music business in the pre-digital era, had, at its peak, nearly 200 stores in 15 countries and more than $1 billion in annual sales.

From the ‘70s through the ‘90s, with its everything-under-the-musical-sun style, Tower was the reigning music retailer in the country. Known for its enormous volume, and backed by its audiofile behind-the-counter staff, Tower Records became ground zero for in store performances and musician events, placing it No. 1 among U.S. music merchants.

Upon entering a Tower store, customers were greeted by a knowledgeable staff and tall stacks of the latest albums near the front door. Long aisles were packed with bins containing thousands of titles in every imaginable genre. The stores stayed open late and became evening hangouts for thousands of music fans, who’d stop in and buy a few items as part of their nights out: The Towers on Sunset Boulevard in Los Angeles and Broadway in New York’s Greenwich Village were landmarks in their own right.

In 2015, actor Colin Hanks directed All Things Must Pass, a documentary that takes viewers on a journey into the background of the record store business and a historical look into Tower Records and the legacy it once left behind. The feature length film explores the expansion from Sacramento to international locations such as Japan. In 1971, Solomon opened a location on the Sunset Strip in Hollywood where Sir Elton John used to shop every Tuesday. He’d arrive with his limo driver before the store opened and leave with boxes of albums. He’d have a list of titles he wanted and would buy a copy for each of his homes. He was such a regular at that location that he wasn’t bothered by other shoppers for autographs and photos. 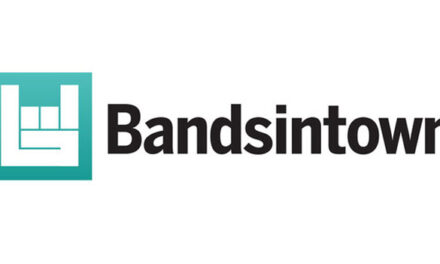