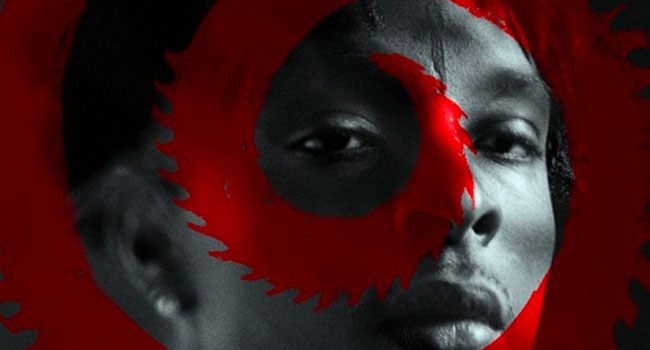 Track is first single from Spiral: From The Book of Saw Soundtrack

Cutting deeper than ever before, GRAMMY® Award-winning multi-platinum rapper 21 Savage unleashes “Spiral,” produced by Slaughter Gang’s own Kid Hazel, as the first single off Spiral: From The Book Of Saw Original Soundtrack via Slaughter Gang/Epic Records. The highly anticipated suspense-thriller from the Saw universe and the first blockbuster release of the season, Spiral: From the Book of Saw, opens on Friday, May 14th with the 21 Savage executive produced soundtrack dropping the same day. This marks 21 Savage’s first new music since the gold-certified critically exalted No. 1 opus Savage Mode II with Metro Boomin.

After the trailer and TV campaign teased its arrival, the film’s star and legendary comedian and actor Chris Rock personally broke the news of the single on Instagram. Savage’s music plays its own integral role in Spiral: From the Book of Saw, playing over the end titles. For the track, he utilized elements of the original Saw scores by composer Charlie Clouser [Nine Inch Nails]. He combed an unheard sample library in order to capture the menacing energy of “Spiral.” The production even hinges on the melody of “Hello Zepp” from the first Saw.

On the track, 21 Savage rips through a jagged trap beat with incisive bars before the instantly infectious hook bludgeons, “I’m gonna let ‘em spin like a spiral. I don’t got no love for no rival. Put him on the news, he went viral.” Shot in The Official Saw Escape experience in Las Vegas, NV, the accompanying music video intercuts footage from the film alongside shots of the rapper hanging upside down in the iconic bathroom from the original Saw and rapping in front of a giant red spiral.