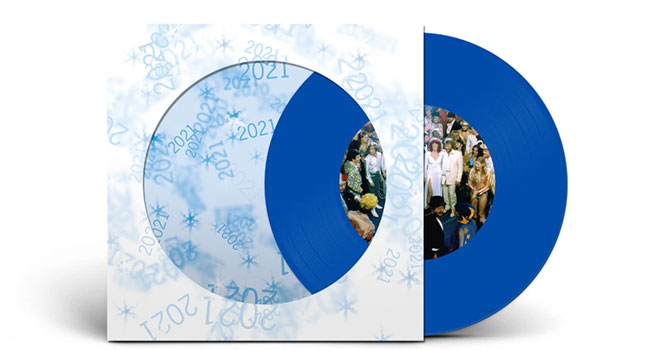 In different times, “Happy New Year” – sung by Agnetha Fältskog with back-ups from Anni-Frid (Frida) Lyngstad – would have been released as a worldwide single, but ABBA, conscious of never short-changing their fans, had already released two singles from Super Trouper, with a third on its way (the title track, “The Winner Takes It All” and “Lay All Your Love On Me”); so it remained the opener of the album’s second side. It was only ever issued at the time of release as a single in Argentina (in its Spanish language version, “Felicidad,” included here as the B-side). It has, like so many songs within ABBA’s cherished catalog, become a standard.

Written by Björn Ulvaeus and Benny Andersson on a break in Barbados in January 1980, “Happy New Year” is a perfect capture of ABBA’s bittersweet magic. Originally intended to feature as part of a musical set around New Year’s Eve, on one hand, it is a rousing anthem of hope for the future; yet with its lines “the dreams we had before are all dead, nothing more than confetti on the floor,” it not only reflected the inner turmoil within the group at that time, but also the wider wistfulness and mixed emotions people experience with the passage of time, accelerated at the changing of a year.

Yet it is hope that prevails: “May we all have a vision now and then, of a world where every neighbor is a friend,” Agnetha sings in the chorus. Although 40 years old, these words are more appropriate than ever. Ulvaeus said presciently in 2011, “However ominous things may look, what characterizes mankind is that we move forward, no matter what: against all odds, we soldier on. And deep inside I think we’ll get through the current situation. I don’t think that mankind has had its time on earth.”

To commemorate the arrival of 2021, a worldwide run of 6,000 copies of this exclusive single have been pressed. The die-cut sleeve features unique artwork, which displays the single with its picture label, a shot of ABBA from the Rune Söderqvist-designed Super Trouper album cover sessions. 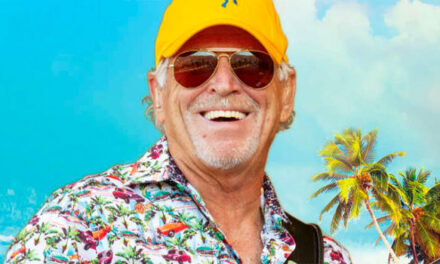