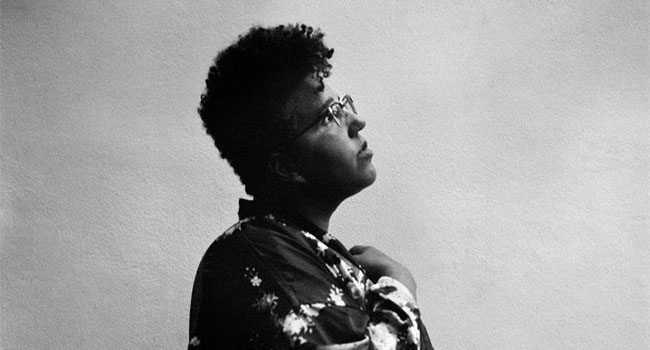 “When I was approached about doing my first dance remix of a song, I was excited to give it a shot as it was something completely different than anything else that had been done for the ‘Jaime’ Remix project,” says Howard. “What Fred Again and Joy Anonymous created from ‘Stay High’ is not only fun to dance to, it is really creative, inspired and most importantly emotional. They even figured out a way to sneak samples from two other songs off the album!”

Fred Again adds, “Brittany Howard is a rare, rare specimen and it was an honor to be able to make summin like this with her. Also by quite some way the most enjoyable music video I’ve ever made.”

“Stay High” spent three weeks at No. 1 on Billboard’s Adult Alternative Songs chart. It was Public Radio’s Most Popular Song of 2019. “Stay High Ggain” is the fourth in a series of reimagined versions of songs from the album following the Michael Kiwanuka mix of “13th Century Metal,” Atlanta-based hip hop duo Earthgang remix of “Goat Head” and Bon Iver’s textured “Short and Sweet.”

Howard was recently featured alongside Harvard professor Avi Loeb in the debut episode of the new podcast Your Magic. She spoke with host Michelle Tea about ancestral spirits, ghosts and more.

“Stay High again…” a remix with Fred Again and Joy Anonymous is out now!
✨https://t.co/UHGGfy3Fie pic.twitter.com/jyAaPAFeaB