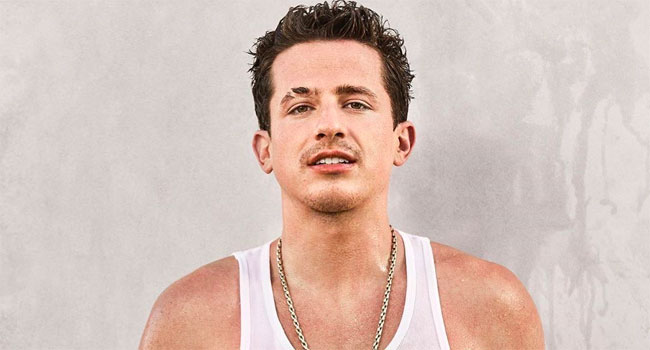 Pandora has announced that multi-platinum singer/songwriter/producer and GRAMMY nominee Charlie Puth will perform at the first virtual Xfinity Awesome Gig Powered by Pandora, a series of live events presented by Xfinity that aims to make connections between artists and their biggest fans simple and easy. The show will take place on Thursday, September 24th at 8 pm EDT. Fans can RSVP for the free event.

The evening, which takes place in Los Angeles, will be hosted by Symon, an on-air personality from SiriusXM’s Hits 1 (ch. 2). Symon will also conduct a behind-the-scenes interview that will give fans a peek behind the curtain on Puth’s career, his creative process and making music during quarantine. Select fans of Charlie Puth on Pandora will have the opportunity to participate in a virtual meet and greet with him prior to the performance.

At only 28 years old, Puth has proven to be one of the industry’s most consistent hitmakers and a celebrated, multi-dimensional artist. Puth has already amassed eight multi-platinum singles, four GRAMMY nominations, two Billboard Music Awards, a Critic’s Choice Award, and a Golden Globe nomination. His multi-platinum-certified hits include the 2015 bestseller “See You Again” with Wiz Khalifa, “We Don’t Talk Anymore (feat. Selena Gomez),” and “Attention.” Puth most recently teamed up with multi-platinum singer/songwriter/producer, blackbear, for a new song, “Hard On Yourself,” which seamlessly fuses funk, pop, and R&B sensibilities. “Hard On Yourself” follows Puth’s 2020 summer smash, “Girlfriend,” which had garnered more than 33 million streams.

The Xfinity Awesome Gig Powered by Pandora is part of a broader relationship between Xfinity and Pandora, which also includes a custom Xfinity Awesome Beats station available across Pandora’s platforms. Awesome Beats is a mix of music curated by some of today’s most popular artists, with stories of thanks for the musicians that are helping to shape their sound. Xfinity customers can enjoy the station on the TV via the Pandora app on X1 and Flex by saying “Xfinity Awesome Beats” into the Voice Remote.