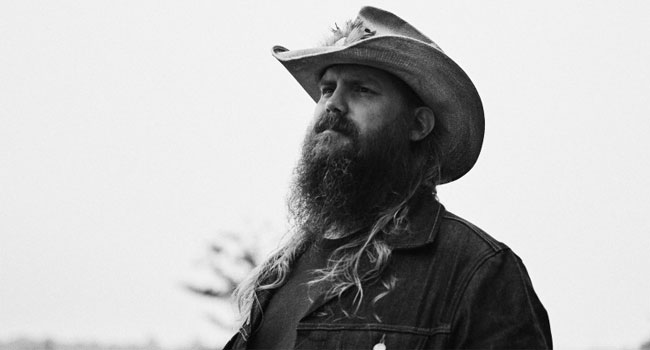 “Starting Over” lands at No. 1 at country radio

The nominations celebrate yet another monumental year for Stapleton following the release Starting Over, which debuted at No. 1 on the Billboard Country Albums chart this past November. Out now on Mercury Records Nashville, Starting Over is an album of startling prescience, featuring fourteen tracks that examine life’s simplest joys and most serious struggles. Once again produced by Grammy Award-winning producer Dave Cobb at his second home at Music Row’s RCA Studio A.

As of this writing, Stapleton is expected to resume his All-American Road Show this June with in San Bernardino, CA with dates scheduled through November. Highlights include headline shows at Washington State’s Gorge Amphitheatre, Chicago’s Wrigley Field, New York’s Madison Square Garden and “A Concert for Kentucky” — a special performance benefitting his newly created Outlaw State of Kind Hometown Fund to be held at University of Kentucky’s Kroger Field on April 23, 2022. Presented by Live Nation, the performance is the first concert ever held at UK’s Kroger Field and will feature very special guests Willie Nelson & Family, Sheryl Crow and Yola. One hundred percent of the concert’s net proceeds will go toward Chris and Morgane Stapleton’s Outlaw State of Kind Hometown Fund. Established in partnership with the Blue Grass Community Foundation, the fund will specifically support local and national organizations directly impacting Kentucky, with initial grant distributions focusing on music and arts education.