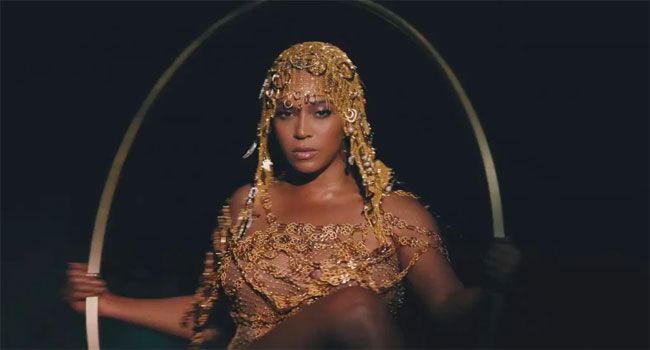 Film was written by Beyoncé

Disney+ has set a new visual album by Beyoncé for July 31st. The album, called Black is King, is based on the music of The Lion King: The Gift, and premieres two weeks after the one-year anniversary of the theatrical release of Disney’s global phenomenon, The Lion King.

The film, written by Beyonce, re-imagines the lessons from the 2019 blockbuster for today’s young kings and queens in search of their own crowns.

“You, who were formed by the heat of the galaxy, what a thing to be. Both unique and familiar. To be one and the same. And still unlike any other,” Beyoncé narrates in the film’s trailer Disney released on July 19th. “Life is a set of choices. Lead or be led astray. Follow your light or lose it.”