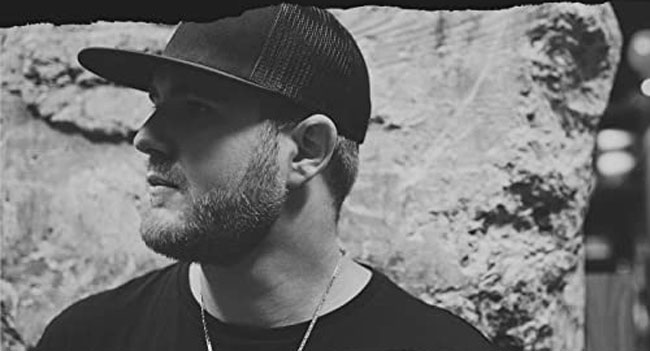 Sony Music Nashville artist Drew Green has shared an acoustic rendition of his streaming sensation, “She Got That.” The track reimagines the critically-acclaimed song, which has amassed over 10 million streams and recently hit No. 2 on Spotify’s Hot Country playlist, with stripped instrumentation.

“This song is interacting so well with everybody, and as a thank you, we thought we’d do an acoustic take on it! Hope y’all like it!” Green tells us exclusively.

“She Got That” is a mainstream track that will do exceptionally well on radio. It’s smooth, appealing and current. A modern day sound with country inspired lyrics, it’s got all the traits for a hit song.

“She Got That” follows his debut, “Little More Be Alright,” where Green counts the blessings of his well-earned success. Lyrically, it’s a prayer of sorts where he gives thanks for what he has, while acknowledging that there’s always room for more when it comes to time spent with loved ones.

Green is branching out as an artist after breaking through as one of Music Row’s prolific songwriters. He’s notched high positions on four Billboard and Country Aircheck/Mediabase charts after securing a publishing deal when Florida Georgia Line “Colorado” — a song he co-wrote with Hunter Phelps and Michael Hardy — for their fourth studio album, Can’t Say I Ain’t Country.