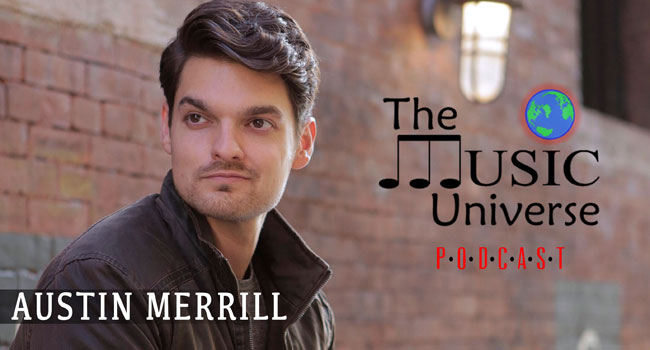 Independent country artist Austin Merrill has a rich, distinctive voice and knack for writing powerful songs with catchy melodies. His unique sound is both traditional and modern, a seamless blend with mass appeal that feels just as much at home on stage as it does on the farm.

Last year, Merrill released his debut EP, Whiskey & Water, with GRAMMY Award-winning producer Mark Bright at the helm. Together, they have crafted an impressive five track project that embraces Merrill’s 90’s country upbringing while showcasing his contemporary songwriting and Bright’s musical vision that will effortlessly transition to the ears of today’s country listener.

During the COVID-19 quarantine, Merrill chatted with Buddy Iahn & Matt Bailey about his influences, career and his military background.