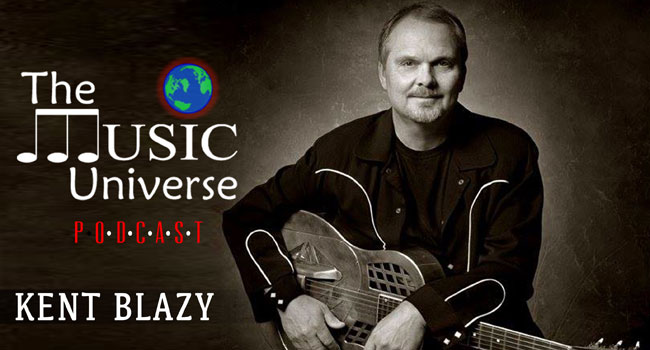 Blazy chats during the COVID-19 quarantine

Kent Blazy is a name synonymous with country music. He’s written or co-written hit songs for Garth Brooks, Gary Morris, Diamond Rio, Kenny Chesney, Patty Loveless and Chris Young. The Forester Sisters, T. Graham Brown, Donna Fargo and Moe Bandy are among the other acts who have recorded his tunes.

Blazy has seven No. 1 hits with Brooks to his credit, including “If Tomorrow Never Comes.” He and Brooks co-wrote the song, which became the first No. 1 for both in 1989.

Blazy has released several solo albums, including Me And Garth, featuring songs the pair have co-written together over the years, including tracks Brooks has never recorded or released himself.

The singer/songwriter chatted with Buddy Iahn and Matt Bailey during the COVID-19 quarantine this spring. While the chat features a lot of “Garth talk,” including some behind-the-scenes discussions of songwriting sessions, we also discuss Blazy’s interest in country music and his philanthropic Alive Hospice, in honor of his wife who passed away from cancer.