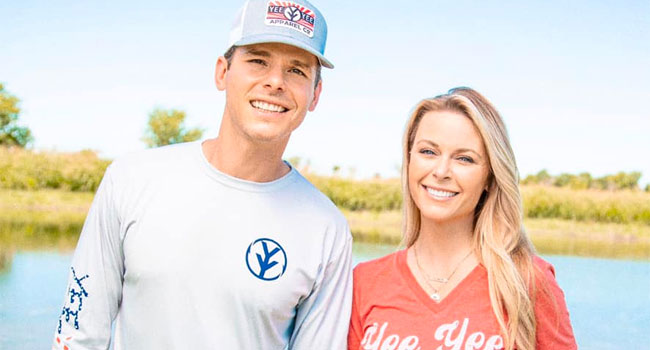 Granger Smith and wife Amber opened up for the first time about the tragic loss of their three year old son River last June. The Wheelhouse Records recording artist spoke with NBC’s TODAY in March — before social distancing was in place — about the incident and how their family is coping with the loss of their youngest son.

“Most of the times it happens when children are not supposed to be swimming,” Amber shares. “People will say, ‘Watch your child,’ but it happens so fast. It’s just it’s so fast, and it’s so quiet. It’s not like you see in the movies, splashing around. It’s just silent.”

Since the incident, the Smiths realized that accidental drowning is the leading cause of death in toddlers. They’ve since removed the pool from their backyard and have become advocates of swimming pool safety. They’ve established the River Kelly Fund to support a variety of causes, including a $200K donation to the hospital that treated their son.

The couple, along with their other two children — daughter London, 8, and son Lincoln, 6 — has focused their memories of River through social media with #LiveLikeRiv and a YouTube series called The Smiths.