Lopez will perform “Limitless,” the anthem from her upcoming comedy feature film, Second Act, which arrives in theaters Friday, December 21st. Rexha will perform “Imagine” in Times Square at midnight.

Prior to NBC’S New Year’s Eve, Kathie Lee Gifford and Hoda Kotb will ring in the new year with A Toast to 2018, a star-studded New Year’s Eve primetime special highlighting the year’s biggest pop culture moments, videos and trends. An all-star cast of celebrities – from Michael Bublé and Ellie Kemper to Kenan Thompson and Busy Philipps – will dish on the most talked-about stories that made for an unforgettable 2018. 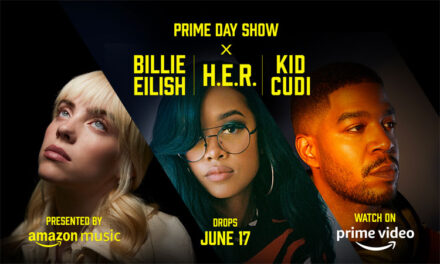 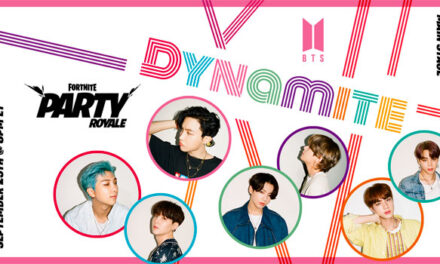 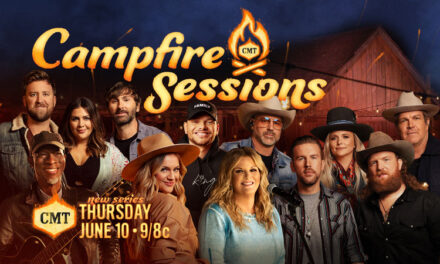