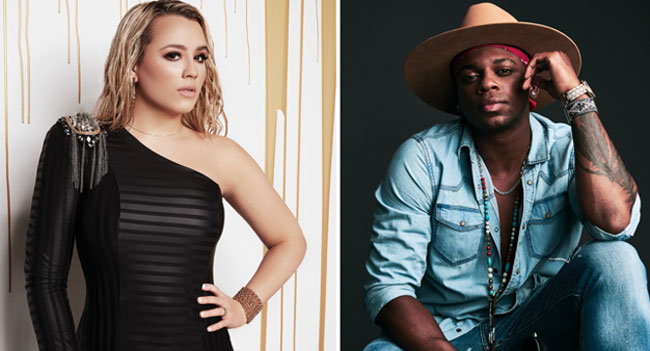 Both will perform on the 56th Academy of Country Music Awards

ACM Awards Host Keith Urban recorded a personalized video card to surprise both Allen and Barrett with the news.

“We are thrilled to present Jimmie Allen and Gabby Barrett with their first ACM Award wins. Jimmie and Gabby have experienced tremendous success at both country radio and streaming already, and we are proud to recognize them for such an extraordinary start to their careers,” states Damon Whiteside, CEO of the Academy of Country Music. “A huge congratulations to each of them for this well-deserved win, and to all of our nominees for being recognized for their incredible contributions to Country Music. We look forward to welcoming Jimmie and Gabby to the ACM Awards stage on April 18.”