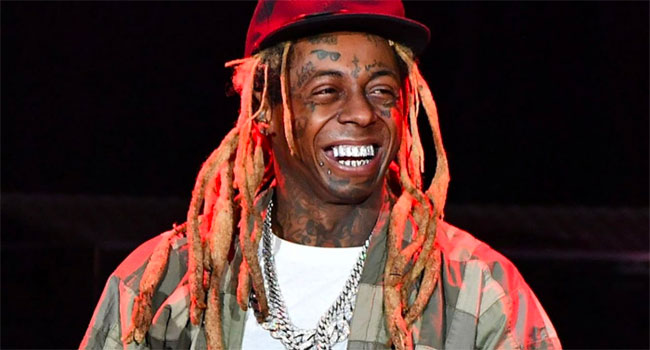 Album previously available only on Tidal

Multi-platinum, GRAMMY Award-winning music icon Lil Wayne celebrates the fifth anniversary of the Free Weezy Album (FWA) by releasing the project on all digital streaming platforms. Released via Young Money Records/Republic Records, the album features the bonus track, “We Livin’ Like That,” and was only available on TIDAL previously.

Wayne is also treating fans to the highly anticipated visual for “Glory” – a hard-hitting single off from FWA, his 11th studio effort. Directed by Eif Rivera, the explosive music video features Wayne showcasing his lyrical prowess on a mountaintop.