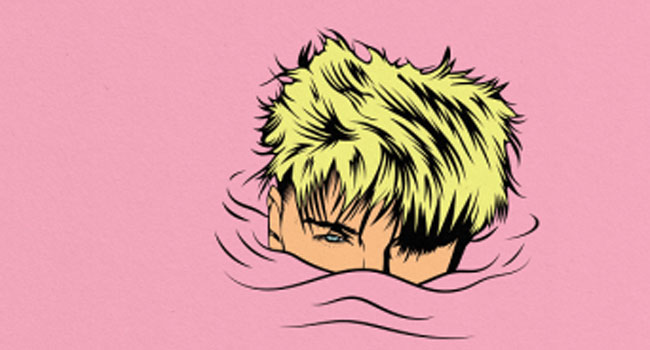 On Saturday May 1st, MGK will perform for day three of the 2021 NFL Draft. His entire set will livestream to nfl.com, NFL mobile and the leagues Facebook. His appearance comes on the heels of his sold out concert in Jacksonville, Florida last Friday.

After his impressive showing, Machine Gun Kelly announced his fall 2021 Tickets to My Downfall US Tour. Slated to begin September 9th in Minneapolis, Minnesota at The Armory, his 28-city trek will include stops in New York, Los Angeles, Dallas, and Denver. For the tour’s finale, MGK will perform in his hometown of Ohio at the city’s largest venue, The Rocket Mortgage Fieldhouse.

Special guests will also accompany the multi-faceted star ranging from carolesdaughter, jxdn, and KennyHoopla. Public on sale begins Friday, April 30th in all markets at MachineGunKelly.com.

To kick off 2021, Machine Gun Kelly premiered his 49-minute short film Downfalls High on Facebook. His directorial debut was a brilliant success, netting a combined whopping 16 million views on Facebook while trending in the top five on Twitter in countries such as Germany (No. 2), Poland (No. 3), UK (No. 3), Italy (No. 4) and Portugal (No. 4).