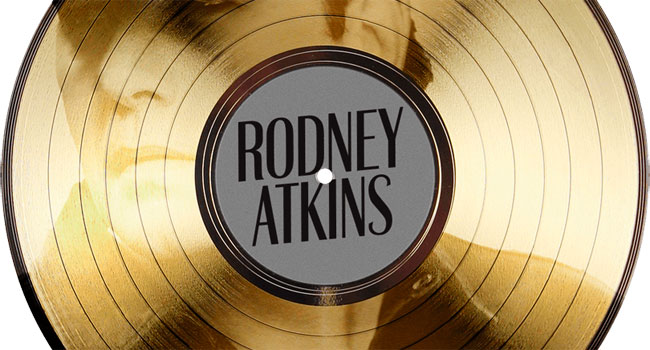 Show will be held at Ole Red on Broadway

Curb Records recording artist Rodney Atkins will celebrate two billion Pandora streams with a Dreamstage concert in Nashville on May 25th, during which he will be presented with a Pandora Billionaire plaque. Fans can join Atkins at 9 pm EST at Ole Red in Downtown Nashville, both virtually and in-person. Tickets can be purchased via Dreamstage.

“With more than 2.5 million streams per week and two billion overall, Rodney is a Pandora powerhouse,” says SiriusXM & Pandora’s Head of Country Talent Relations, Beville Dunkerley. “We are excited to celebrate this milestone with an artist whose music has consistently connected with our listeners.”

“A billion of anything is a lot, but two billion streams on Pandora is more than I can imagine! I am honored and thankful to Pandora for the support and to the fans out there who listen,” Atkins shares.

Atkins can add this major accomplishment to his many other accolades, including eight Top 5 singles, six No. 1 singles, 10 career RIAA certifications, and a BMI “Million-Air” award.

Atkins is one of country music’s most prominent artists. Continuing to be recognized as a powerful voice on country radio, his platinum-selling No. 1 “Watching You” earned the songwriter a BMI “Million-Air” award and the top spot on Country Aircheck’s top-played songs of the decade list. Atkins was the second most-played male artist of the decade overall. He has also sold over 11 million units and earned ten career gold, platinum and multi-platinum RIAA certifications to date, including his latest gold-certified single, “Caught Up In The Country (feat. The Fisk Jubilee Singers),” which also set the record for longest-running single in Billboard Country Airplay history at 57 weeks. Rodney’s latest single “A Little Good News” is available now. 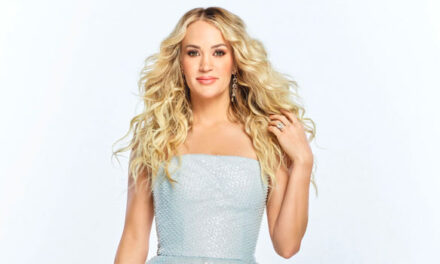