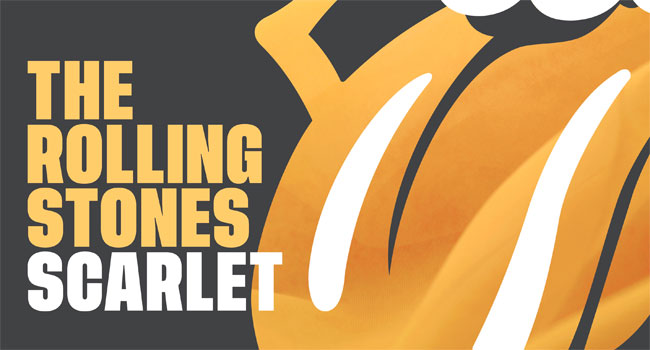 Video will be available August 6th

The official video for The Rolling Stones’ new track “Scarlet” is set to be released on Thursday, August 6th at 7 pm BST, featuring Emmy-nominated actor Paul Mescal, who starred in critically acclaimed television series Normal People. The trailer can be viewed below.

A love letter to Scarlet, the video was directed by directing duo Us and filmed with a socially distanced shoot at London’s iconic Claridge’s hotel.

“Scarlet,” the previously unheard Stones track featuring Jimmy Page and Rick Grech, was released on July 22nd and will be included on the box set and deluxe CD and vinyl editions of the forthcoming multi-format release of 1973 classic Goats Head Soup, alongside two previously unreleased tracks “All The Rage” and “Criss Cross,” plus many more rarities, outtakes and alternative mixes. Goats Head Soup, restored to its full glory and more, will be released by Polydor/Interscope/UMe in multi-format and deluxe editions on September 4th.