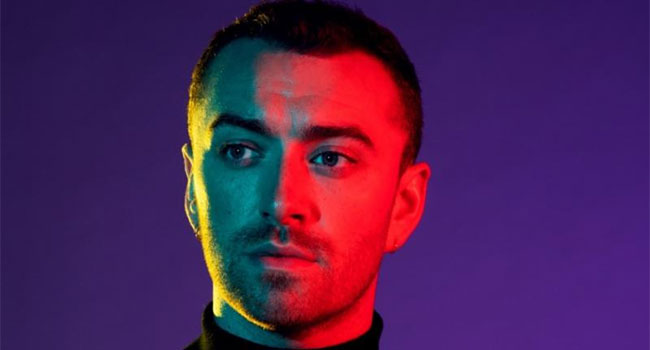 Sam Smith has unveiled his new single, “How Do You Sleep?” and the accompanying video. He collaborated on the track with renowned songwriters/producers Max Martin, Savan Kotecha and ILYA. Smith’s signature vocals soar above the dreamlike production from ILYA (for MXM Productions) before the song explodes into the dance-fueled chorus. “How Do You Sleep?” is out now on Capitol Records.

As he promised fans last week, the official video finds Smith channeling his “inner dancing queen.” It was directed by Grant Singer (The Weeknd, Lorde) with choreography by Parris Goebel.

“This year, both personally and musically, I feel so free,” Smith says of the track. “More than ever I have had so much fun making this record and this video. Time to dance darlings x”

“How Do You Sleep” follows Smith’s early-2019 collaboration with Normani, “Dancing With A Stranger,” which was a No. 1 airplay hit in the U.S. and U.K. The track has amassed over one billion cumulative streams globally and achieved platinum status in 15 countries while the official video is approaching 400 million views. Hailing it as a “Song You Need to Know,” Rolling Stone noted, “Their soulful, understated delivery suggests a moody narrative of two people looking to get an ex off their mind, falling into the arms of someone exciting, nameless and new.” Idolator called it “one of the first genuinely great songs of 2019” and Out said, “Dancing With A Stranger” is “a Perfect Breakup Anthem.”

Since the release of his 2014 debut album, In The Lonely Hour, Smith has sold over 22 million adjusted albums worldwide. He has won four GRAMMY Awards, an Oscar, a Golden Globe and three BRITs. His sophomore album, The Thrill Of It All, debuted at No. 1 on the Billboard 200 in 2017 and also topped the charts in the U.K, Ireland, New Zealand, Norway, Sweden, the Netherlands and Belgium. Rolling Stone awarded The Thrill Of It All four stars and hailed Smith as “one of the mightiest, most expressive singers of his generation.” In 2018, he collaborated with Calvin Harris on the hit “Promises,” which also topped charts around the world.