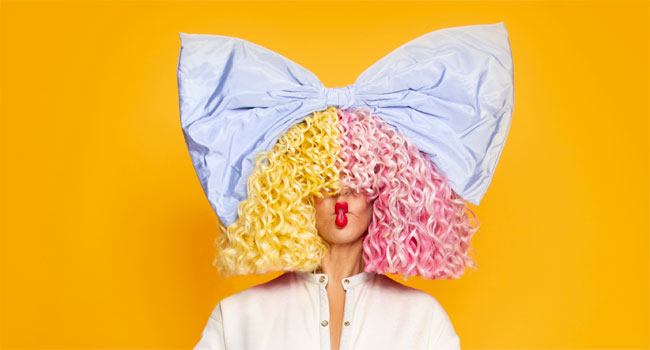 Ten new Sia songs are featured on the soundtrack

Nine-time Grammy-nominated and multi-platinum artist Sia releases her new single “Together” from her forthcoming album and motion picture Music. “Together” is just one of ten new Sia songs written by Sia and featured in the film.

The music video will give fans the first peek at Sia’s feature directorial debut, Music, starring Kate Hudson, Leslie Odom Jr., and Maddie Ziegler. In the movie Zu (Kate Hudson) is newly sober and finding her way in the world when she receives news that she is to become the sole guardian of her half-sister named Music (Maddie Ziegler), a young girl on the autism spectrum. The film explores two of Sia’s favorite themes — finding your voice and what it means to create family.

The screenplay for Music was written by Sia and Dallas Clayton based on a short story Sia wrote in 2007. The song “Together” was written by Sia & Jack Antonoff and produced by Antonoff with additional production by Jesse Shatkin. The song and music video are being released via Monkey Puzzle/Atlantic Records.

In the teaser, Sia shares a future collaboration with IMAX for later this year. Details are forthcoming.

Earlier this year Sia was featured on the BTS single “On,” she partnered last year with Diplo and Labrinth to form the group LSD. Their debut album, Labrinth, Sia & Diplo Present… LSD has one billion + streams to date.

Sia released the Grammy-nominated This Is Acting (Monkey Puzzle/RCA Records) in 2016 to much critical acclaim and has cemented her role as one of today’s biggest stars and sought after live performers. She has more videos in YouTube’s “Billion Views Club” than any other female on the planet. Her massive single “Cheap Thrills” was a multi-format global radio hit and was one of the longest running singles at Top 40 of 2016. Along with her own successes, Sia has also written global smashes for today’s biggest acts including Beyonce, Kanye West, Rihanna, Britney Spears, Katy Perry, and many more.