Sony Electronics Inc. has announced that 360 Reality Audio content, which offers a new immersive music experience for listeners, will be made available on the new Amazon Echo Studio with Amazon Music HD to customers in the United States, the United Kingdom, Germany and Japan later this year.

First announced at CES 2019 in January, 360 Reality Audio is a music experience that utilizes Sony’s object-based spatial audio technology. This technology makes it possible for artists and music creators to create a music experience by mapping sound sources such as vocals, chorus and instruments with positional information to suit their creative and artistic purpose. When listeners hear the content, they can enjoy a music experience that immerses them in sound and makes them feel as if they were right in front of their favorite artist. Technological development is underway to support a variety of audio devices such as headphones and speaker systems, including the all new Echo Studio.

Sony is working with major music labels, distribution services and industry leaders to create a new musical ecosystem around 360 Reality Audio, which will include the creation, distribution and playing of music content.

“It’s been incredible to see the response from customers with the launch of Amazon Music HD,” states Steve Boom, VP of Amazon Music. “We’re continuing to pioneer a new listening experience, and now by supporting Sony’s 360 Reality Audio with the launch of Echo Studio, we’re combining the convenience of streaming music at its highest quality, with voice. We’re thrilled to make streaming music at its highest quality sound more accessible to customers than ever before.”

“Customers tell us that they love just being able to ask Alexa for their favorite music,” says Miriam Daniel, VP of Alexa and Echo Devices, Amazon. “With Echo Studio, which supports Sony’s 360 Reality Audio, we have engineered a completely new listening experience for customers. Through one simple device, they will be able to immerse themselves in music like never before, hearing each song the way its creators intended it to be heard.”

“Sony’s 360 Reality Audio is a truly next-level listening experience that closely mimics the deep sonic notes and omni-directional soundscape of a live musical performance,” states Mike Fasulo, president and chief operating officer, Sony Electronics North America. “We’re excited to bring this experience to Amazon’s large base of music enthusiasts, and I know they will be delighted with the results.”

“We are proud to offer this new and immersive music experience through Amazon Music HD and the all-new Echo Studio. We hope to further energize the market by expanding available options for listeners to enjoy their music,” shares Yoshinori Matsumoto, director and deputy president, Sony Home Entertainment and Sound Products Inc. “Moving forward, Sony intends to expand the number of compatible streaming services and devices to build an ecosystem that reaches as many listeners as possible.” 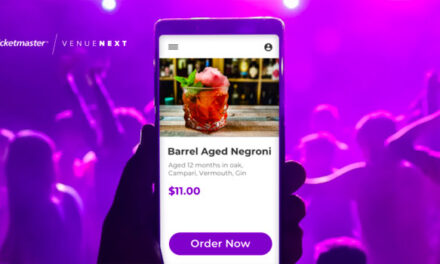 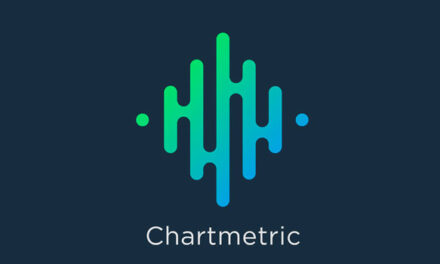