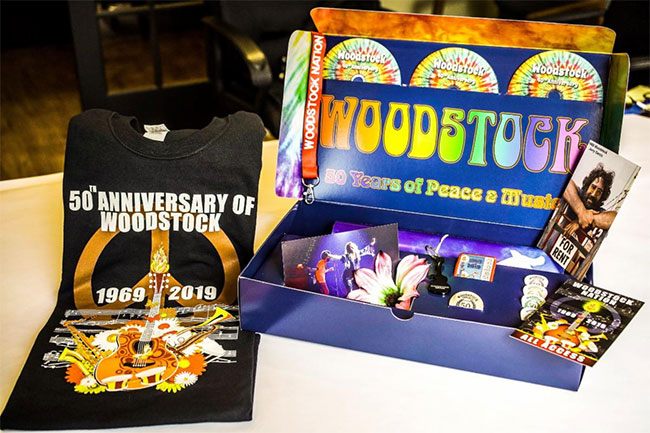 The box set features never-before-seen footage of the 40th Anniversary Concert at Bethel Woods on August 15, 2009

In celebration of Woodstock’s 50th anniversary, Woodstock Nation is pleased to announce the release of a limited edition box set of the last real Woodstock reunion concert ever to be filmed. This 3 DVD box set from the 40th anniversary concert, Remembering Woodstock, in 2009 was the largest collection of Woodstock performers since the original festival in 1969.

The box set is available now for only $49.95 for a limited time; the price will return to $89.95 in September via woodstockboxset.com.