Ariana Grande has vowed to return to Manchester, England to pay tribute to the victims affected by the terrorist attack that happened after the pop star’s show on May 22nd. Grande published a letter to social media on Friday (May 26th), stating she will be back to the city to help it heal.

“Our response to this violence must be to come closer together, to help each other, to love more, to sing louder and to live more kindly and generously than we did before,” she writes. “I’ll be returning to the incredibly brave city of Manchester to spend time with my fans and to have a benefit concert in honor of and to raise money for the victims and their families.”

The singer states she will reveal specifics when “everything is confirmed.” The entire letter can be viewed below.

Twenty-two people were killed and dozens more injured after a suicide bomber set off two nail bombs at the Manchester Arena as Grande’s concert wrapped earlier this week. Grande was not hurt, but her mom was still in her seat in the front row as the bomb exploded. She, among others, helped get concertgoers to safety. Grande and her mother immediately returned home to Boca Raton, FL following the attack and Grande canceled her European tour dates through June 5th.

Live Nation said it will refund all ticket holders for the seven canceled shows that include a pair in London and Poland, Belgium, Germany and Switzerland. Grande’s Dangerous Woman tour resumes Wednesday, June 7th in Paris. 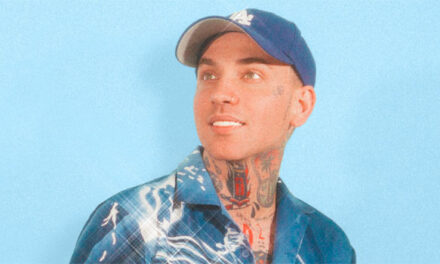