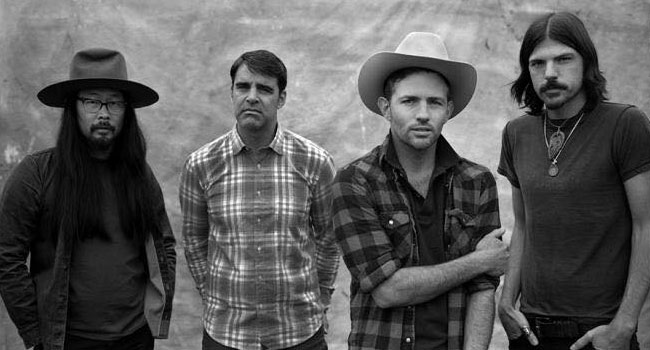 Three-time Grammy Award nominees and North Carolina Music Hall of Fame inductees, The Avett Brothers, are taking a second lap with the premier platform for streaming live music, nugs.net, to livestream a second performance from the legendary Charlotte Motor Speedway. Fans can pre-order on nugs.net or nugs.tv, and then tune in to watch live on Saturday, October 23rd at 8:30 pm ET, or watch on-demand within 48 hours after the event.

Similar to the band’s August appearance at the iconic venue, which sold out quickly, the band will perform live on the backstretch of the speedway’s racing surface to an infield of vehicles and to all those that tune in to the Pay-Per-View (PPV) event. The performance will continue the celebration of their recently released album release, The Third Gleam via Loma Vista Recordings through American Recordings.

“The first time around the track was a great test drive for us, proving that fans could safely watch a live show on site while we made it available to the world live in 4K,” shares Brad Serling, nugs.net Founder, and CEO. “We are psyched for another lap around the track at Charlotte Motor Speedway.”