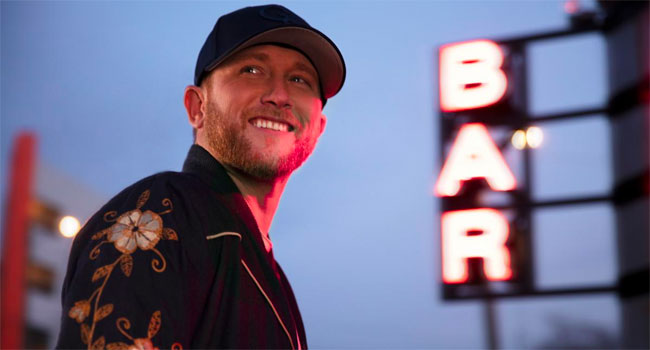 Song is dedicated to his fans

Cole Swindell has released a new song, “Single Saturday Night,” directly to and for his fans. He has taken the opportunity during his quarantine at home to work on new music and communicate directly with his fans who have been asking for new music following his last No. 1 single “Love You Too Late.” “Single Saturday Night” is available across all digital platforms and streaming services.

“I am excited to have some good news to share with fans with the release of ‘Single Saturday Night,’ states Swindell. “The past few months have been hard for everyone and I wanted to give the fans something fun to kick off summer.”

Swindell has rescheduled the remaining dates of his headlining Down To Earth Tour. The tour is scheduled to kick back off October 1st in his home state for a show in Macon, GA at the Macon Centreplex Auditorium. Joining Swindell on his Down To Earth Tour are special guests HARDY and Trea Landon and Jon Langston now joins for the final three shows.