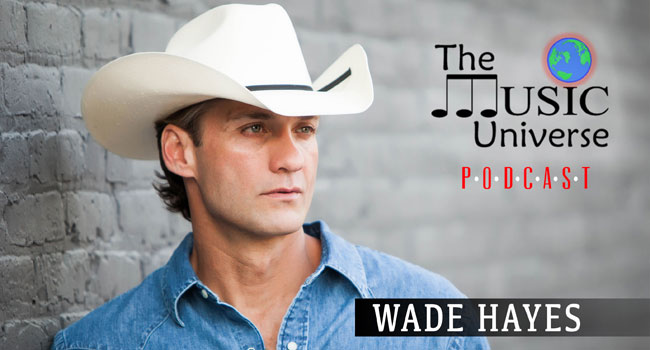 Is he still old enough to know better or still too young to care?

Wade Hayes was a country radio staple in the 90’s with hits like “Old Enough To Know Better,” “I’m Still Dancing with You,” “On a Good Night” and “What I Meant to Say” and others. He was in his early 20’s when he hit the road with country hitmakers Tracy Lawrence and Brooks & Dunn, just to name a few.

In 2011, he was diagnosed with stage IV colon cancer, which he beat twice. He’s since released “Go Live Your Life,” which was advised by his doctor, and “Who Saved Who,” which is dedicated to the longtime dog he saved.

Hayes joins Buddy Iahn and Matt Bailey on this edition of The Music Universe Podcast to chat about his career, including his most recent two projects, and beating cancer twice, among other topics. 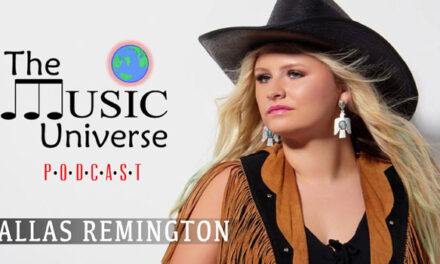 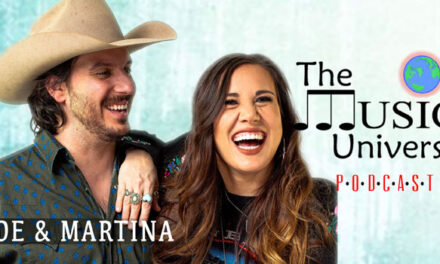 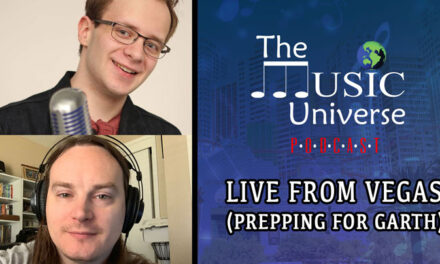 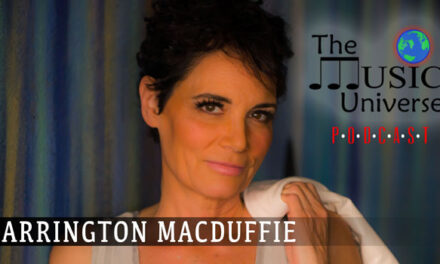