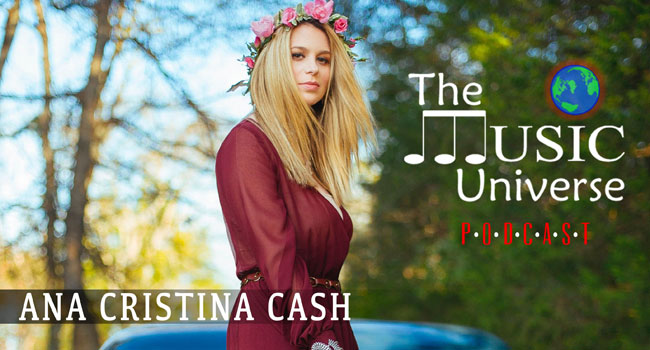 Ana Cristina Cash, who is of Cuban descent, was raised in Miami, Florida, and began her professional music career at age six. She quickly became an accomplished champion of the singing competitions on the variety show, Sabado Gigante. Her recordings showcase her broad vocal range, from a deep resonating contralto to an amazing soaring soprano, revealing what is known to some as a “whistle register.”

She was only 15 when she released her self-titled debut album in Spanish via Sony Music’s Latin division. In 2005, she became the first Hispanic-American to perform the “Star-Spangled Banner” for a presidential inauguration for President Bush.

In 2016, she married music producer, John Carter Cash — the only son of Johnny and June Carter Cash — and has since been writing and recording the music she was born to sing. Cash’s music perfectly blends her connection with rockabilly and gritty blues, adding in a flavor of country and soul to create her own distinctive sound.

During the quarantine lockdown, Buddy Iahn and Matt Bailey spoke with Ana about her career, including her latest album Shine and her dream recording project. Unbeknownst to us, we are airing the interview as she releases two singles: a reissue of “Brand New Pair of Shoes” and the Christmas track “Mele Kalikimaka.”

Produced by John Carter Cash and recorded at the historic Cash Cabin Studio in Hendersonville, TN, “Mele Kalikimaka” is a lively song with a dreamy, tropical melody and lyrical sentiments of trading in the stereotypical wintry Christmas for a sandy beachy one. Made famous by Bing Crosby and the Andrews Sisters in 1950, “Mele Kalikimaka” was written by R. Alex Anderson. The song takes its title from the Hawaiian phrase Mele Kalikimaka, meaning “Merry Christmas.” 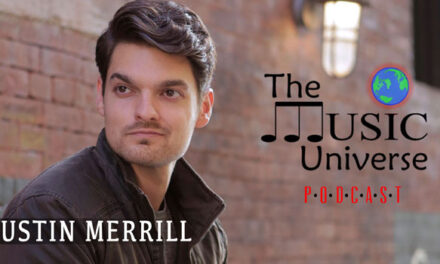 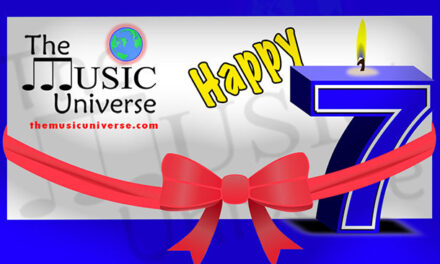 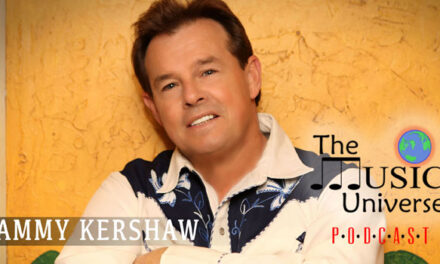 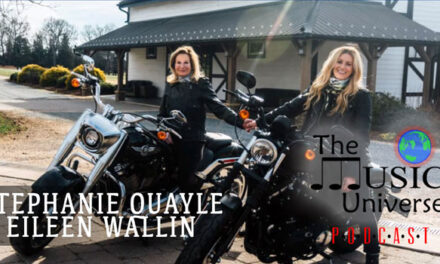