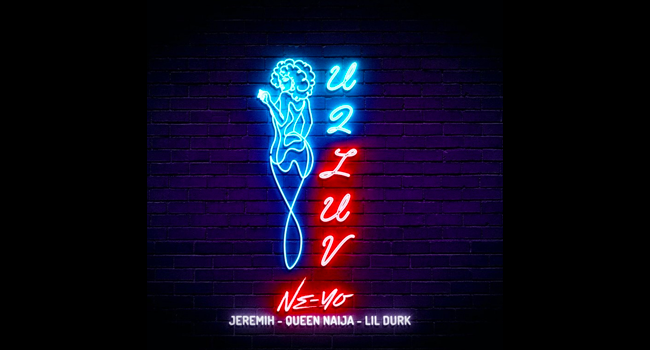 The three-time GRAMMY winner is one of the artists featured on “Change.” The song, which Ne-Yo wrote with Jermaine Dupri, Bryan Michael Cox and Johnta Austin, offers a powerful message of hope in these turbulent times. iHeartRadio will be playing the song every hour on October 23rd between 10 am and 7 pm, on each of its U.S. stations. Ne-Yo will participate in the latest Shop Talk: Black Men Lead virtual roundtable. The Biden/Harris campaign’s Shop Talk series focuses on issues facing black communities and black men in particular.

Ne-Yo has been engaged in initiatives that bring greater diversity to the tech industry since 2017. He also sits on the Board of Trustees at Holberton School, a software engineering school founded to address a gap in the education system for aspiring engineers.

In his career to date, Ne-Yo has sold a cumulative 20+ million adjusted albums worldwide. The Motown Records/Compound Entertainment recording artist has won three GRAMMY awards and been honored with a total of 14 nominations. His first single, 2005’s “So Sick,” hit No. 1 on the Billboard Hot 100, and was certified quadruple platinum. Since then, he has racked up a collection of hit singles – including “Sexy Love,” “Closer,” “Because of You,” “Miss Independent” and “Push Back” featuring Bebe Rexha and Stefflon Don. Three of his albums have entered SoundScan’s Top Current Albums chart at No. 1.

He has proven to be as powerful with his pen as he is in the recording studio and on stage. The Las Vegas native quickly became known as a go-to hitmaker, penning bangers like Rihanna’s “Unfaithful,” “Russian Roulette,” and “Take a Bow,” along with Beyoncé’s 2006 breakup anthem “Irreplaceable” and songs for such artists as Jennifer Hudson, Usher, Carrie Underwood, Celine Dion, among others. He is now in his fourth season as a judge on NBC’s World of Dance. Ne-Yo’s film and television credits also include Save the Last Dance, Battle: Los Angeles, Stomp the Yard, George Lucas’ Red Tails, Empire, The Wiz Live! and Step Up: High Water now in his third season debuting on Starz.