“It’s an unreal feeling knowing that our dreams of being in stadiums are coming true and that our fans sold these shows out so quickly,” said Tyler Hubbard. “Not to mention we get to share a stage with our boys Backstreet Boys, Nelly, and Chris Lane. These shows will make history! We’re still so blown away.”

“These shows will make history! We’re still so blown away.”

Meanwhile, FGL and Backstreet Boys are gearing up for an epic performance of the new single at the 52nd ACM Awards. Airing live on CBS as part of the star-studded event April 2nd at 8 pm ET, the night will mark the national TV debut of the buzzed-about collaboration. “God, Your Mama, And Me” is currently rocketing up the country radio charts, following in the footsteps of Dig Your Roots No. 1 smash singles “H.O.L.Y.” and “May We All” featuring Tim McGraw.

The duo has earned five nominations at this year’s ACM gala – Entertainer of the Year, Album of the Year (Dig Your Roots), Single of the Year (“H.O.L.Y.”), Vocal Duo of the Year and Vocal Event of the Year (“May We All” featuring Tim McGraw) – and has previously won six ACM Awards.

Sponsored by Advance Auto Parts and presented by Old Camp Whiskey, The Smooth Tour 2017 kicks off June 2nd in Austin, Texas. Live Nation is the official promoter of the tour. FGL’s 2017 Dig Your Roots Tour is on the road through May 6th, featuring Dustin Lynch and Chris Lane, plus Seth Ennis, Ryan Follese and Morgan Wallen on select dates. 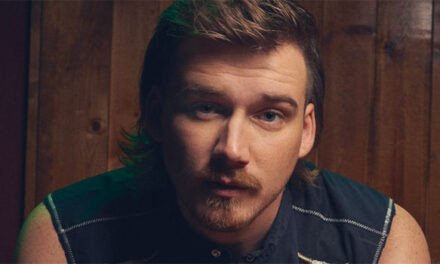 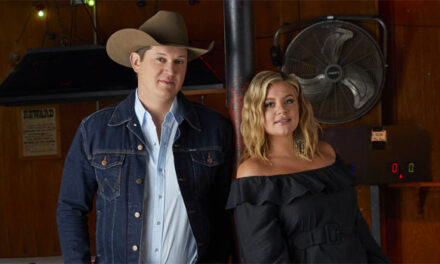 Lauren Alaina releases ‘Getting Over Him’ video featuring Jon Pardi