Garth Brooks has announced his first tour stop in the Seattle-Tacoma, WA area in 19 years. The Garth Brooks World Tour with Trisha Yearwood, presented by Amazon Music Unlimited, stops in Tacoma on Saturday, November 4th at 7:30 pm at Tacoma Dome.

Seattle fans may have found out Friday, September 15th that they were one of the last stops on the tour. During a pre-show press conference in Sioux Falls, Brooks accidentally announced the stop.

“Have we announced Seattle yet,” Brooks asks.

“Surprise. It’s so weird because you’re normally so good at keeping a secret,” Yearwood replied sarcastically.

Seattle is one of the final four cities on Brooks’ three year North American trek. He wraps a two weekend stand in Sioux Falls this weekend before heading to Indianapolis the first weekend in October. He will return to Atlanta to christen the new Mercedes Benz Stadium on October 12th before heading to Lincoln, NE from October 20-22nd.

The Garth Brooks World Tour with Trisha Yearwood has sold more than 5.91 million tickets since its launch in Chicago in September 2014. The tour will wrap sometime in December in Nashville. 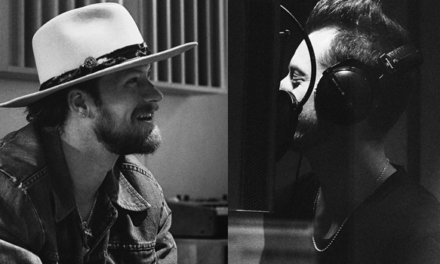 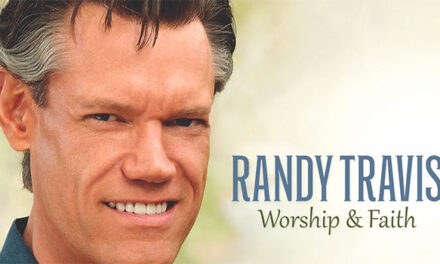