New Memoir “Forever and Ever, Amen” to be Released on May 14th

Legendary country superstar Randy Travis will make a special appearance on the Grand Ole Opry stage Saturday, May 4th to celebrate his 60th birthday. The Opry’s flagship radio station 650 AM-WSM and its digital counterpart have named Travis their Artist of the Month and will mark the Opry and Country Music Hall of Fame member’s 60th with a week of special promotions and programming, including Travis’ Opry birthday appearance, beginning Monday, April 29th. His memoir, Forever and Ever, Amen: A Memoir of Music, Faith and Braving the Storms of Life, will be released on May 14th.

Randy Travis fans Charles Esten, Josh Turner and Charlie Worsham are all scheduled to appear on the Opry on Travis’ birthday, as is his fellow Country Music Hall of Famer Don Schlitz, who wrote or co-wrote a number of Travis’ biggest hits, including “Deeper Than The Holler,” “Forever And Ever, Amen,” “Heroes And Friends,” “On the Other Hand” and “Point Of Light.”

Travis signed a Nashville record deal in 1985, became a country music sensation with the release of his landmark album Storms Of Life, and joined the Opry in 1986. He was inducted into the Country Music Hall of Fame in 2016.

With lifetime sales in excess of 25 million, Travis is one of the biggest multi-genre record sellers of all time and a recent inductee into the Country Music Hall of Fame class of 2016. His honors include seven Grammy Awards, 11 Academy of Country Music statuettes, ten American Music Awards, two People’s Choice awards, seven Music City News awards, eight Dove Awards from the Gospel Music Association and five Country Music Association honors. In addition, three of his performances earned CMA Song of the Year honors: “On the Other Hand” (1986), “Forever and Ever Amen” (1987) and “Three Wooden Crosses” (2002). To date, he has 22 No. 1 singles, 31 Top 10 smashes and more than 40 appearances in feature films and television shows to his credit. The singer has gold, platinum, double, triple and quadruple platinum albums under his belt. In 2004, Travis was honored with his own star in the Hollywood Walk of Fame and is honored on the Music City Walk of Fame in Nashville, TN. He has been a member of the cast of the Grand Ole Opry since 1986. In 2017, Randy was honored with a wax figure at Madame Tussauds Nashville. Since his near fatal stroke in 2013, with the help of his wife Mary and rigorous physical therapy, Travis continues to make improvements in his speaking, walking, and yes, singing. 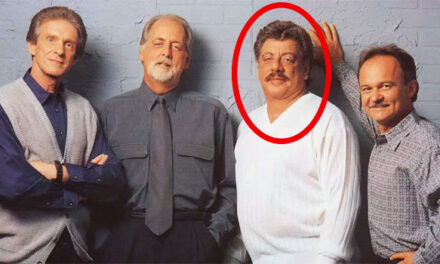 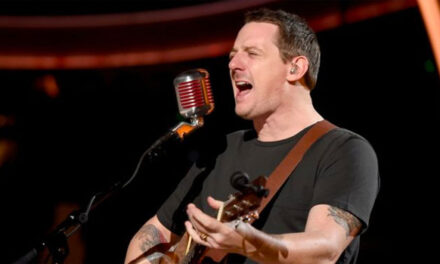