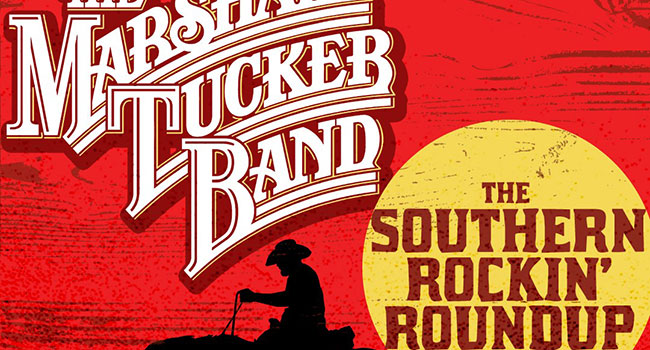 The first 25 dates have been unveiled

Legendary multi-platinum selling southern rock group The Marshall Tucker Band has announced the first round of dates for its newly-unveiled 2020 tour: The Southern Rockin’ Roundup. The iconic band will enter the new decade with nearly 25 live concerts on the books with many additional shows to be announced in the coming weeks. The national tour includes stops in Myrtle Beach, SC; Baton Rouge, LA; Kansas City, MO; Washington D.C.; Waterbury, CT; Morristown, NJ; Westbury, NY and more.

“The future of The Marshall Tucker Band is overwhelming,” says lead singer Doug Gray. “We are all stunned and excited at the amount of shows being booked for next year’s Southern Rockin’ Roundup tour. We’ll be announcing lots more shows soon, and when all is said and done, 2020 will be our biggest touring year in recent memory.”

Additional artists will join the MTB on the tour and will be announced in the coming weeks.

The tour kicks off on Friday, January 10th in Lac Du Flambeau, Wisconsin at the Lake of the Torches Casino. More dates will be announced soon on the band’s official website.