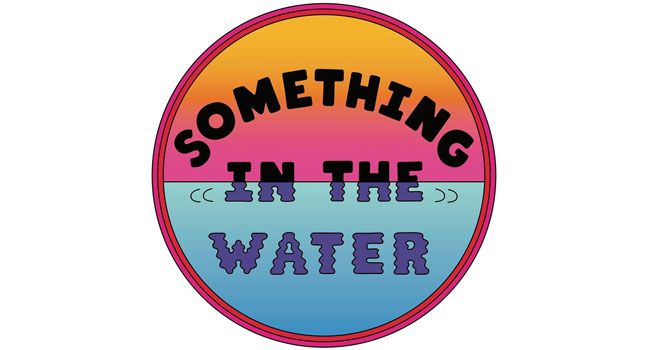 Pharrell Williams has announced the music lineup for the second year of his acclaimed Something in the Water, a multi-day music festival and cultural experience in his hometown of Virginia Beach.

Tickets for the festival go on sale to the general public Saturday, December 14th at noon ET at somethinginthewater.com. The public on sale follows the sold out special “Locals Only” pre-sale earlier this fall.

Something in the Water is produced by Live Nation and Redrock Entertainment Services.

Building on the success of 2019’s inaugural event, 2020 will feature expanded programming across an entire week. In addition to the incredible group of music artists that will be on the beach Friday, April 24th through Sunday, April 26th, Pharrell will expand upon the week by once again bringing the best of what he’s seen around the world back to Virginia Beach, including the brightest minds from the culinary world, technology, environmental sustainability, health & wellness, media and more, from Monday, April 20th, through Thursday, April 23rd. Lineup of expanded programming to be announced in 2020.

In a nod to the influence and appreciation of educators, Pharrell first released the music lineup to the twelve Virginia Beach high school principals this morning to make a simultaneous district-wide announcement of the artists performing at the festival.

Pharrell is working hand-in-hand with the city of Virginia Beach to celebrate the best, the brightest and the future of the region with a weeklong experience encapsulating music, education, sports, art and culture, health and wellness and more.

Each year, Something in the Water will bring globally and nationally relevant artists, thought-leaders and brands to Virginia Beach to advance dialogue, propose solutions and celebrate the people of the 757.

In 2019, Pharrell launched the first ever Something in the Water, a multi-day music festival and cultural experience on the beach in his hometown of Virginia Beach. The festival’s mission was to unite the community and celebrate the diversity and magic of Virginia Beach. It was an opportunity to bring the best of what Pharrell has encountered around the world back to his hometown. The weekend celebrated opportunity and the chance to empower everyone from the youth to the small business owners.

In April some of the world’s biggest musicians, personalities, scholars, students, artists, activists and athletes converged on Virginia Beach to activate and amplify, collaborate and co-author, shift and shape the future.