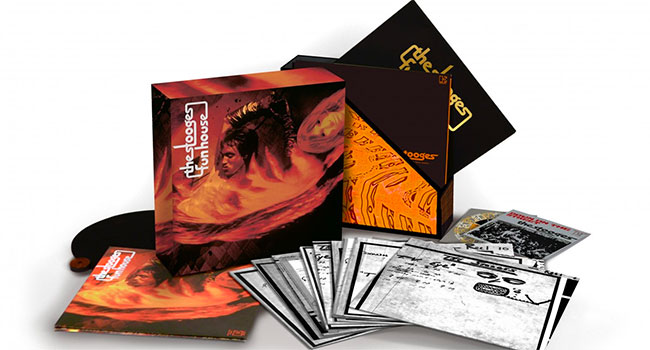 Rhino is primed to celebrate the album’s 50th anniversary this summer with Fun House – 50th Anniversary Deluxe Edition, featuring a newly remastered version of the original studio album and the first-ever vinyl release of The Complete Fun House Sessions. Limited to 1,970 individually numbered copies, the set features 15 LPs and two 7-inch singles for $399.98. Pre-orders are available now exclusively at Rhino.com and the collection will be released on July 17th.

Rhino’s vinyl boxed set opens with a newly remastered version of Fun House. To maximize audio quality, the music was cut at 45 rpm and pressed on two LPs. What unfolds across the set’s remaining 13 LPs is nothing less than every take from the Fun House sessions, in order, exactly as The Stooges recorded them. Those studio tracks are followed by a recording of The Stooges’ performing live in New York City in August 1970, just as Fun House was released. The 39-minute concert remained unreleased until 2010, when it came out as Have Some Fun: Live At Ungano’s.

Rounding out the music in this deluxe set are two mixes of the single “Down On The Street”/“I Feel Alright.” The first is the “Mono Single Edit” released in France, and the other is the unique “Single Mix” that was unreleased until the original 1999 boxed set. Each one is pressed on 7-inch vinyl and presented in a sleeve with reproduction artwork. 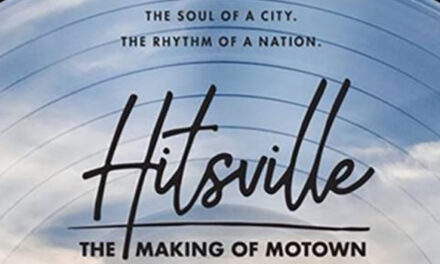 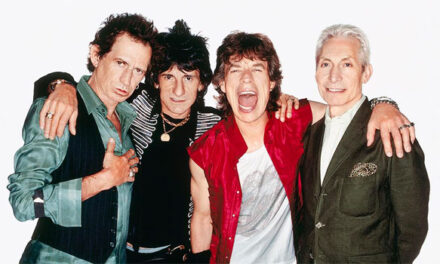