The song was originally released in 2004

“Growing up in Marietta, GA, I have been a lifelong Falcons fan,” comments Tritt. “Obviously, I am thrilled that my home team is going to the Super Bowl this year. I have a severe case of ‘Falcons Fever’ and I will be cheering them on in Houston on February 5th.”

Following a request to write and record a sports anthem for the team, Tritt released “Falcons Fever” in 2004. The track served as the theme song for the Atlanta Falcons and was played regularly in their home stadium, the Georgia Dome, as well as during victorious team plays. In addition, Tritt performed the song live during a Falcons game halftime show. 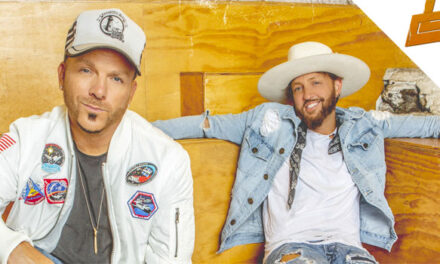 LoCash notches No 1 with ‘One Big Country Song’ 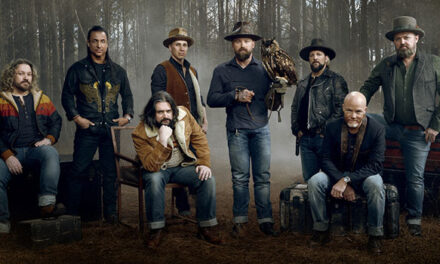