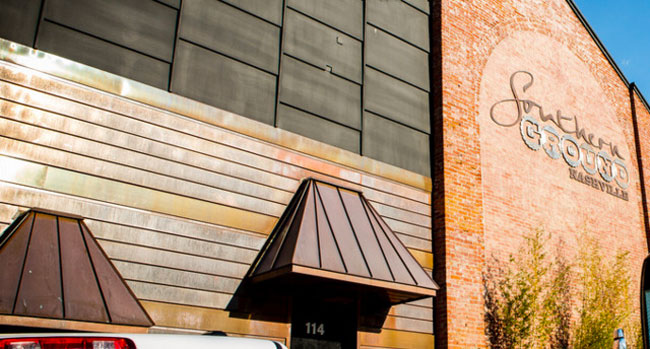 Brown has owned the studio for eight years

Zac Brown is selling his Southern Ground Nashville studio for $10 million. The sale includes the 9100 square foot facility, located on a two-parcel 0.31-acre on Nashville’s historic Music Row. The Nashville Post reports that Brown purchased the property in 2012 for $900k, but invested $4 million into upgrading the existing studio’s equipment with the latest technology.

The facility includes a loft with library and full kitchen. All of the studio gear is included in the sale where Brown and the likes of Eric Clapton, Steve Earle, Emmylou Harris, Foo Fighters, Indigo Girls, Taj Mahal, Willie Nelson, Dottie West, Victor Wooten and Neil Young have all recorded over the years.

The building began as a Presbyterian church in 1903 that was converted into a studio in 1968 by Monument Records founder Fred Foster.

Brown has enlisted Mark Kresser and Jesse Vose of Knoxville-based Exit Real Professionals Network to handle the marketing and sale of the property. Kresser shares that Brown isn’t ready to disclose if he’ll be opening a studio elsewhere.

Last month, Brown announced that he was canceling all 2020 tour dates for his Zac Brown Band multi-genre fronted group due to the coronavirus pandemic. That news came one day after Brown shared that he  let go 90% of his touring crew due to the health concern.