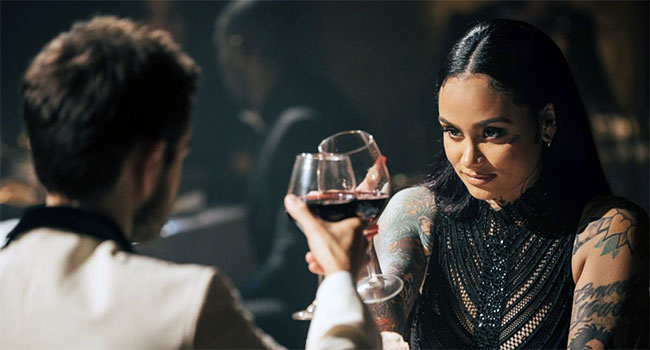 Multi-platinum, GRAMMY Award-winning artist, DJ and producer Zedd and GRAMMY Award-nominated R&B sensation Kehlani have shared the official music video for their new single “Good Thing.” Zedd reunited with acclaimed director Warren Fu (The Weeknd, The 1975) for the visual which opens with Zedd as the resident piano man at an upscale restaurant with a retro vibe. After a few bars of underwhelming classic piano chords, Zedd transitions to the opening staccato melody of “Good Thing” as Kehalni enters the restaurant and commands the attention of everyone in the room.