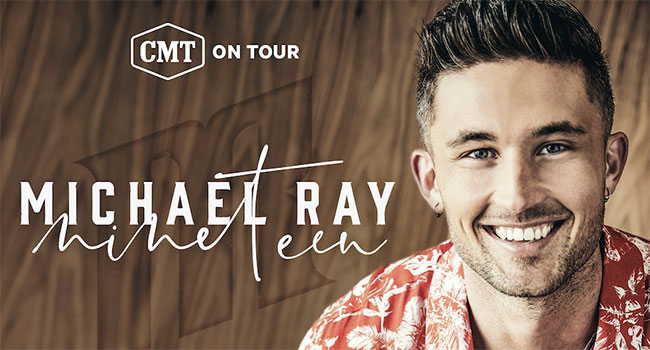 In addition to CMT On Tour, Ray is currently headlining his own 29 date national tour, along with recent well-received festival performances in the UK and Australia. He recently wrapped filming of his music video for the song, “Her World Or Mine,” the latest single off of his current album, Amos. It’s the third single from his 11 song 2018 album and follows his third No. 1, “One That Got Away.”

“Michael Ray is a proven road warrior who has developed an undeniable connection with his fans, and we’re thrilled to welcome him as headliner for this year’s tour,” states Leslie Fram, SVP, Music and Talent, CMT. “Joining the line-up are two very exciting acts: Jimmie Allen, who is quickly becoming a force to be reckoned with in country music, and Walker County, a young duo who promises to be one of our next strong female artists. We look forward to a fantastic tour!”

“I’m so honored to be headlining CMT On Tour with Jimmie and Walker County,” Ray shares. “I’ve noticed that after the CMT tour, you can see the trajectory of the year ahead, and many of the artists who have participated in the past end up having one of the best years of their careers. I think CMT has a great way of putting a package together that really sets up artists for the next chapter.”

*Additional cities to be announced at a later date. 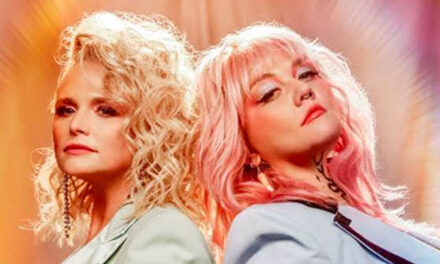